↓ Skip to Main Content
Home › The HEDIR Discussion › What Should HEDIR Do?

Mark Kittleson Posted on August 19, 2012 Posted in The HEDIR Discussion No Comments

In 1992 the original HEDIR was created–it’s intent was to develop an email directory (thus the acronym Health Education Directory). In 1994 this directory was distributed via a listserv (a relatively new idea at the time). Immediately those individuals who were signed up for it realized the power of the HEDIR listserv (hereafter just called the HEDIR Discussion) to communicate. The use of the directory soon lost its impact.

The HEDIR Discussion has continued for nearly 20 years. Around 2008 an attempt was made to ‘modernize’ the HEDIR so that it included other issues such as Twitter, Facebook, LinkedIn. There was also an attempt to create a Blog. The latter has been an utter failure.

Several weeks ago I tried to institute the Blog…the first posting had a few comments…the posting on Sunday, August 12 had just one post. I arranged so that one can post a comment with relative ease. They can sign up with DISQUS to make it easy to post. By the way, DISQUS is also the site that allows you to post to sites such as CNN. The reason to require this is to prevent spammers from using the site as a vehicle to spread their gossip. 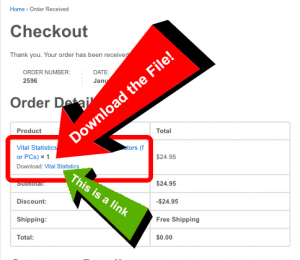